The start of standard cruise around south Croatia. Departure from the port of Split, Saturday at 1:00 p.m. After lunch, sailing along the Dalmatian coast to the Makarska Riviera. In the afternoon, we will enjoy swimming in one of the beautiful bays of the Riviera. At night the boat will be docked in the port of Makarska, one of the most attractive towns on the Croatian coast. Strolling through the streets of Makarska, you will find numerous interesting churches and buildings for their architecture. Night in Makarska. If your flight is late, you can board your final destination for the day, Makarska. 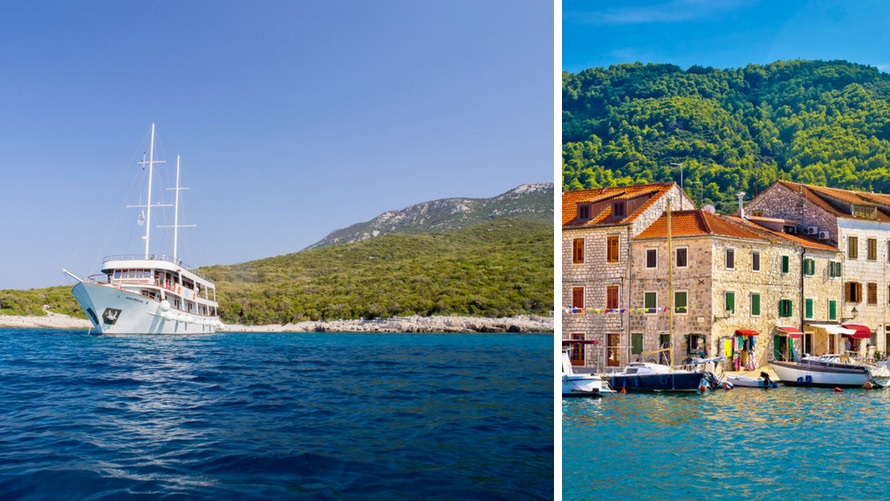 After breakfast we leave for Dubrovnik. Along the way, there will be time to enjoy at sea. In the afternoon, we will arrive in Dubrovnik. Free time to explore the city on your own or join our guided tour of Dubrovnik with an English-speaking guide. Dubrovnik was also declared a UNESCO World Heritage Site and is surrounded by 1940 meters of Gothic and Renaissance walls, which guard churches and palaces within the old town. The night will be spent in the port of this magical city.

Breakfast. Depart for the island of Šipan or a small town of Trstenik on the Pelješac peninsula, where we will go swimming and sunbathing. There will be the possibility of visiting the local winery where you can taste the typical wines of the region. Captain’s dinner on board and night in Šipan / Trstenik.

Breakfast and departure to the island of Korčula, the birth island of Marco Polo, the famous explorer. There will be time for swimming in the crystal clear waters of the Adriatic and lunch on board. Also, we will pass through several beautiful bays on the island. In the town of Korčula you will see the old part of town, where narrow streets are designed in the shape of a thorn. Free time to relax and enjoy the simple taverns, restaurants and bars. Night in Korčula.

Breakfast and navigation to Hvar, the longest island in the Adriatic and one of the sunniest, known for its lavender fields. On the way, free time to swim in the crystal clear waters and enjoy the beautiful corners of the island of Hvar. We will dock the boat in the “Pakleni otoci” islands in front of the city Hvar to swim. After arriving at the port of Hvar, possible guided tour (in English) of this wonderful city, full of history and culture. The night will be spent in the city Hvar, so don’t forget to buy souvenirs made of lavender. 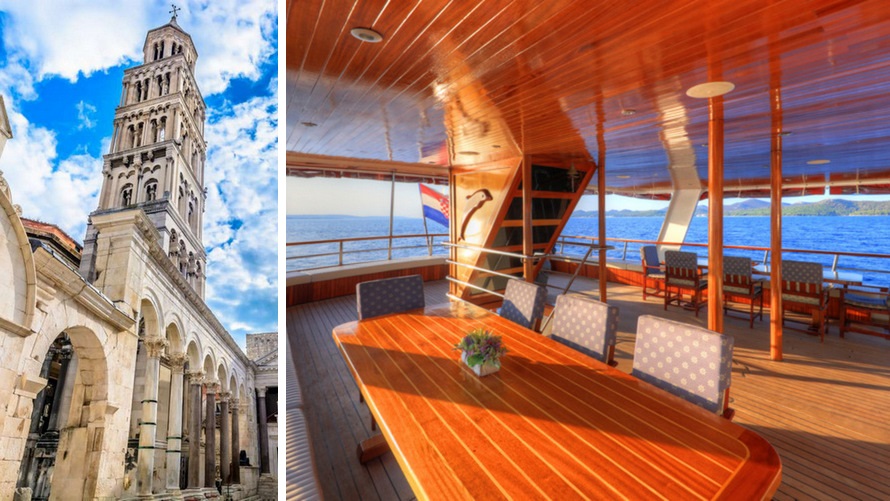 Breakfast and navigation from Hvar to the island of Brač and its picturesque town, Bol. Enjoy the hidden corners of the island. You will also visit the famous Zlatni rat beach in Bol where you can take advantage of the stop for swimming. In the afternoon, march to Split where you can optionally join a guided tour of the city. The old town was listed as a UNESCO World Heritage Site. You will be able to enter the Diocletian’s Palace, built in the 4th century, by the Roman emperor Diocletian, as his retirement home. Night in Split.

Breakfast and disembark in the morning. End of standard cruise around south Croatia.

See also our other small ship cruises in Croatia.

The price does not include: 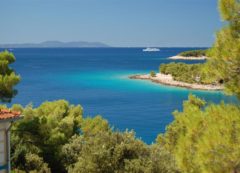 The island of Brač 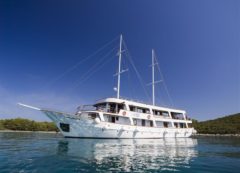 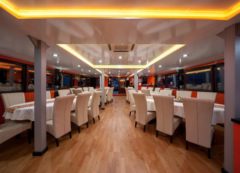 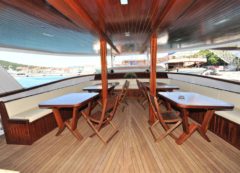 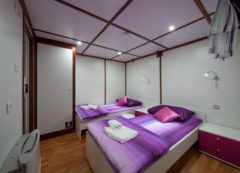 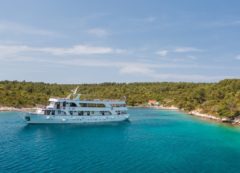 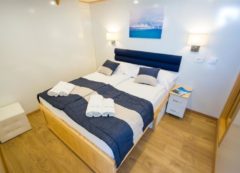 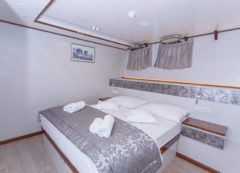 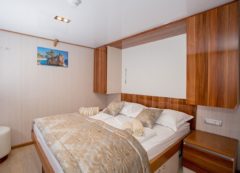 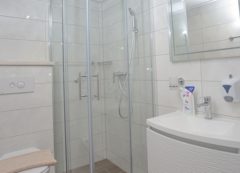 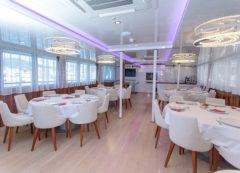 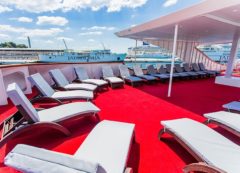 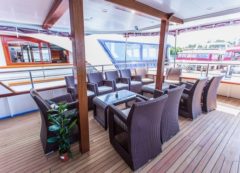 Dalmatian islands from Dubrovnik to Split

STANDARD CRUISE Croatia is an ideal country to spend the summer holidays. During the one way route, you will get... 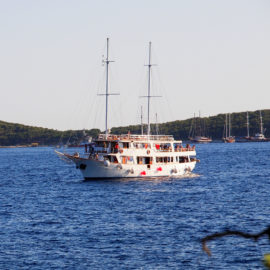 Dalmatian islands from Split to Dubrovnik

STANDARD CRUISE We offer you a perfect way to fully experience the islands of Croatia and the Dalmatian coast. The... 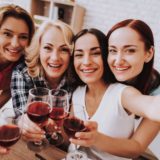 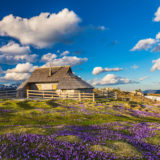 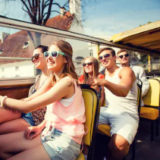 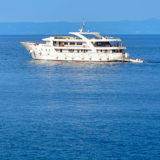 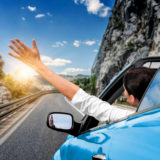 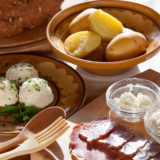 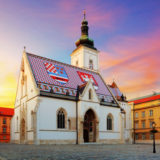 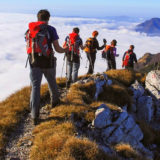 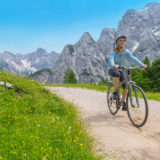